Skip to main content
"MAKE-OUT with VIOLENCE," the first feature-length film from the Deagol Brothers, is a genre-bending tale of a boy trying to fulfill his unrequited love for a girl who has risen from the dead. Set against the backdrop of a summer of cicadas and melty milkshakes, the film blends elements of up-beat teenager melodrama with the strange gravity of classic coming of age stories. It tells the story of twin brothers Patrick and Carol Darling, newly graduated from high school and struggling to come to terms with the mysterious disappearance of their friend, the bright and beautiful Wendy Hearst. When a drive through the countryside surrounding their posh suburban community leads to the discovery of Wendy's mysteriously animated corpse, the boys secretly transport the zombie Wendy to an empty house in hopes of somehow bringing her back to life. As the sweltering summer pushes on, they must maintain the appearance of normalcy for their friends and family as they search for ways to revive the Wendy they once knew, or, failing that, to satisfy their own quests for love amonst the living and the dead. At once dark and warm, humorous and tragic, "MAKE-OUT with VIOLENCE" offers a fresh perspective on the supernatural and a sincere and heartfelt look at the sorrow of loss and the pain of growing up.
✕ ✕ 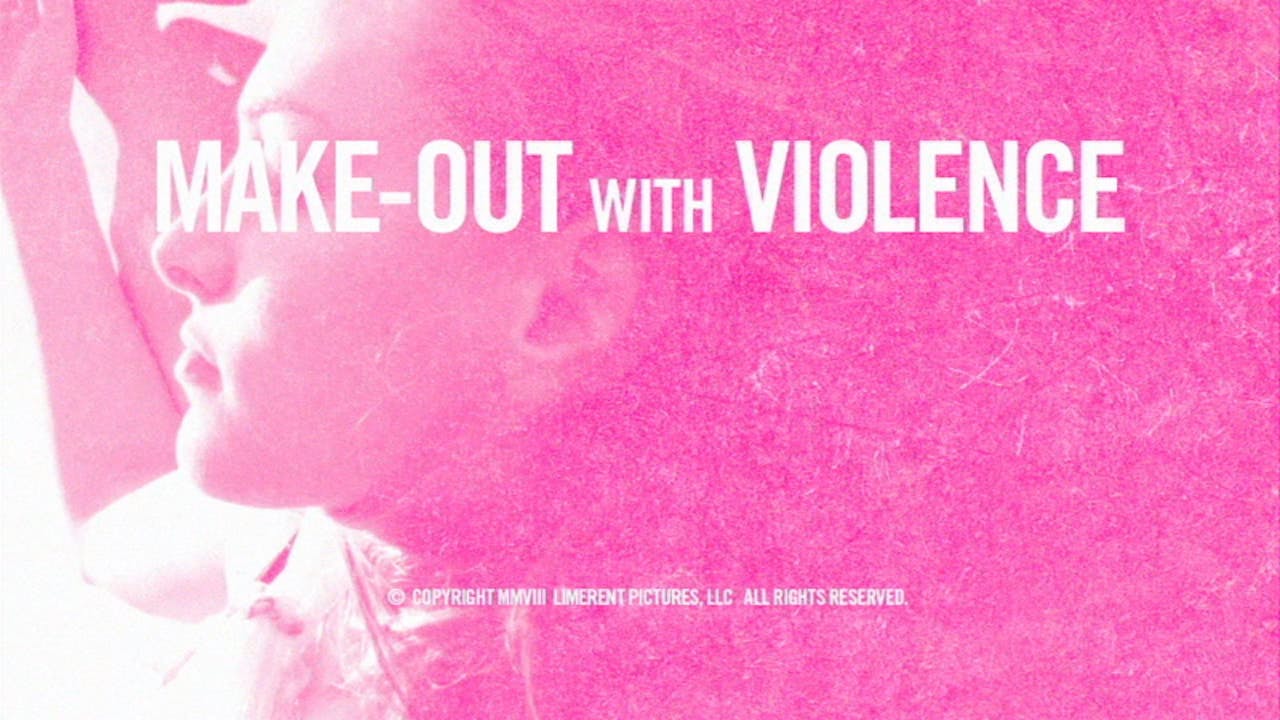 MAKE-OUT with VIOLENCE is a genre-bending tale of a boy trying to fulfill his unrequited love for a girl who has risen from the dead.

This package includes the following bonus features:
-13 Deleted and Extended Scenes
-Deleted Score with How I Became the Bomb
-"The Fugitive Brain" BTS Documentary
-5 Soundtrack Performance Videos
-"My Saturday Is Now Ruined" A look at the process of graphic designer Ed O'Brien